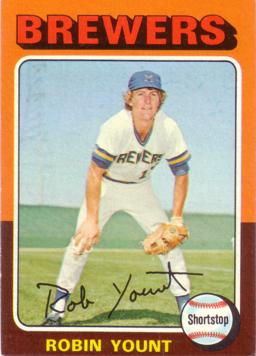 Long-time Milwaukee Brewer Paul Molitor became a fan favorite in Toronto after Blue Jays general manager Pat Gillick signed him to a three-year deal prior to the 1993 season.

What most Blue Jays fans might not know is that Molitor wasn’t the first Hall of Fame Brewer that Gillick had targeted.

I recently discovered an article that Ross Newhan, the National Baseball Hall of Fame’s 2000 J.G. Taylor Spink Award winner, wrote for the Los Angeles Times on September 9, 1992 in which he indicates that the Blue Jays were one of five teams that had made a contract offer to Yount when he was a free agent after the 1989 season. Yount, of course, re-signed with Milwaukee and spent the rest of his career with the Brewers, but it’s fun to entertain the idea of Yount patrolling centre field for the Blue Jays in the early ’90s.

Born in Danville, Ill., in 1955, Yount was selected third overall in the 1973 MLB amateur draft by the Brewers. At 18, he was an everyday shortstop in the big leagues and for two decades he was one of the most consistent and productive players in baseball. In 2,856 big league games (15th in MLB history) with the Brewers, the slim and athletic Yount collected 3,142 hits (18th all-time), 583 doubles (18th all-time), 126 triples and 251 home runs. After winning the American League MVP Award as a shortstop in 1982, Yount made a smooth transition to centre field in 1985 and captured another MVP Award in 1989. The versatile Brewer played in the post-season twice, leading his club to an American League pennant in 1982, but unlike Molitor, he was never on a World Series-winning club. He retired after the 1993 season. For his efforts, he was elected to the National Baseball Hall of Fame in 1999, his first year of eligibility.

– In 204 career games against the Blue Jays, Yount hit .330, belted 25 homers and drove in 129 runs – all of these stats were the best he put up against any big league club. He also registered a higher on-base percentage (.388), slugging percentage (.513) and more triples (15) versus the Blue Jays than he did against any other franchise.

– In 74 games at Exhibition Stadium, Yount hit .313 and socked seven homers. At the SkyDome (now the Rogers Centre), he hit .279 with three home runs in 32 contests.

– Yount had 14, two-home run games during his career, the first of which came against the Blue Jays at Exhibition Stadium on September 6, 1978. In that Wednesday night contest in front of 21,390 fans, Yount belted two, two-run home runs off of right-hander Jesse Jefferson. Yount also had a double and a single to go 4-for4 with five RBI in the Brewers’ 7-0 win. Vancouver, B.C., native and 2001 Canadian Baseball Hall of Famer Dave McKay went 1-for-3 and played second base for the Blue Jays.

– The only game that Yount ever played in Montreal was the 1982 MLB All-Star Game at Olympic Stadium on July 13, 1982. Yount was the starting shortstop and batted sixth for the American League. He went 0-for-3 with a walk. Montreal Expos ace and 2005 Canadian Baseball Hall of Famer Steve Rogers struck him out in the first inning. 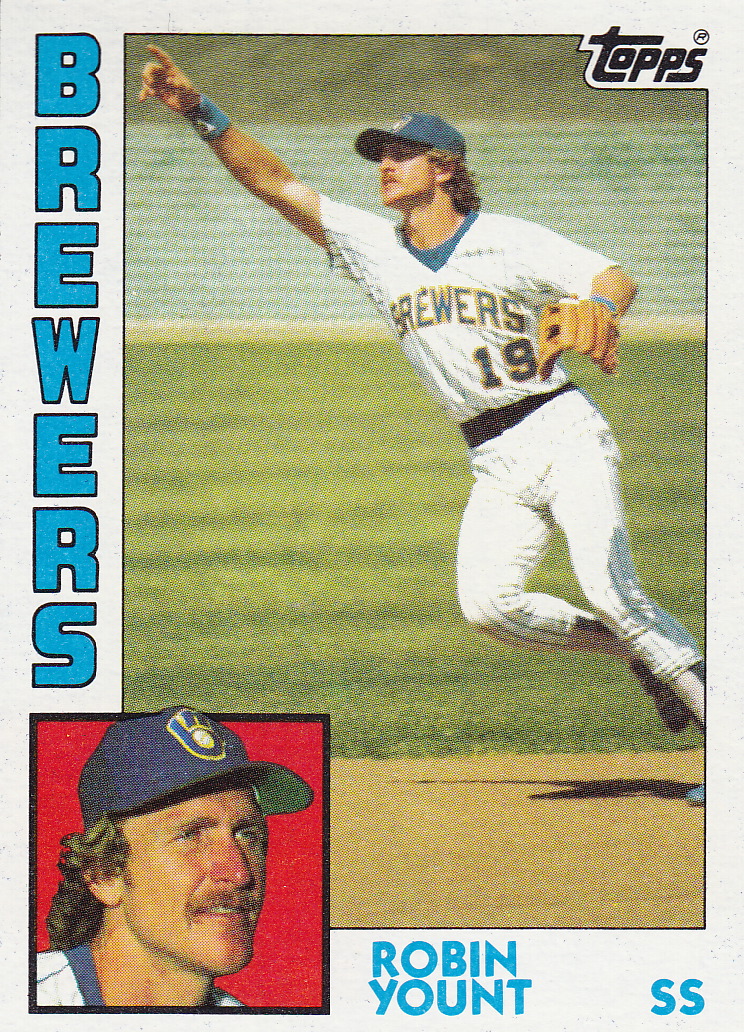 – Yount played the last home game of his career against the Blue Jays at County Stadium in Milwaukee on September 29, 1993. The legendary centre fielder went 0-for-3 with a walk and a run, but was upstaged by Toronto native Rob Butler. Hitting leadoff for the Jays, the Canadian left fielder scored a career-best three runs and went 3-for-4 with two doubles and two walks in the Jays’ 9-6 victory. The home plate umpire that game was Montreal native and 2004 Canadian Baseball Hall of Famer, Jim McKean.