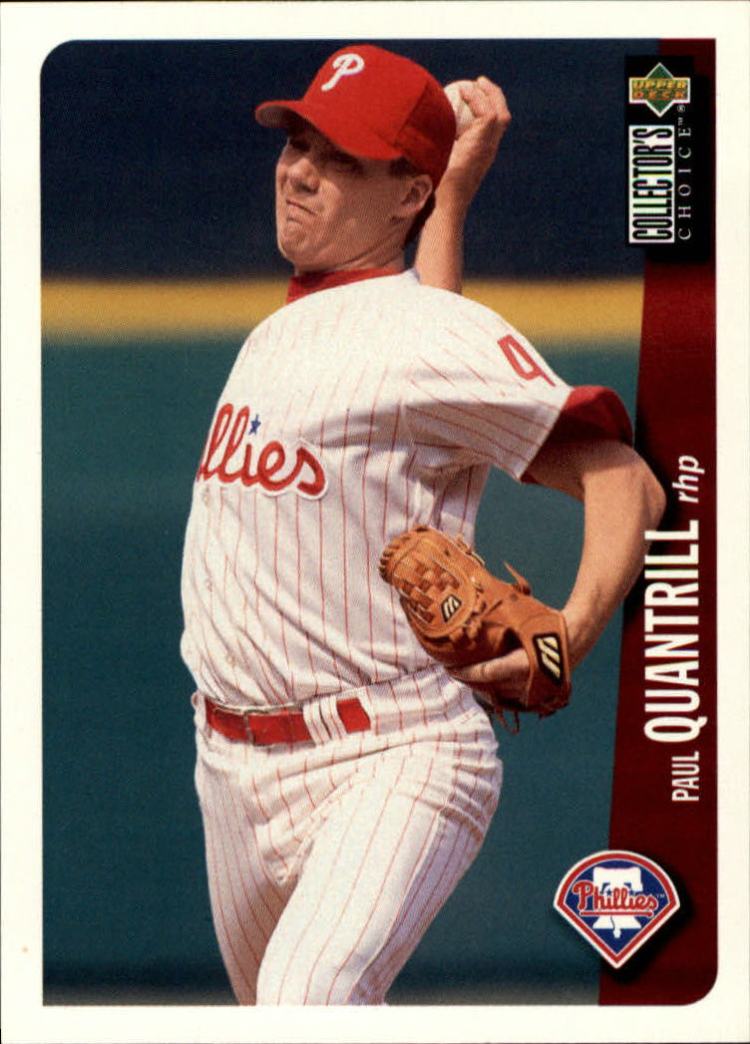 – Canadian Baseball Hall of Fame inductee Fergie Jenkins (Chatham, Ont.) posted this powerful photo (below) on Twitter on Tuesday.  He also shared a more personal message two days later. He is an important voice to be listening to right now.

– So how is Canadian Baseball Hall of Fame inductee Matt Stairs (Fredericton, N.B.) spending his time during the COVID-19 pandemic? Well, the former big league slugger, who belted 265 home runs in his 19-season major league career, is devoting some of it to helping others. On Friday, Brent Grant, the father of 2020 draft prospect Max Grant, who also hails from Fredericton, N.B., posted this photo on Twitter (below) of Stairs providing instruction to his son. Grant is an 17-year-old outfielder who has honed his skills at the Vauxhall Baseball Academy in Alberta. “Thanks to my high school teammate and friend Matt Stairs for giving back,” wrote Brent Grant when he posted the photo below. “Youngest son Max at a loss for words when Matt shows up to watch him hit and lend advice. Neat that Max’s hitting coach at Vauxhall, Jim Kotkas was a teammate on 88 Olympic team with Matt.”

– It was 26 years ago today that Canadian Baseball Hall of Fame inductee Paul Quantrill (Port Hope, Ont.) registered his first National League win. A week earlier, the versatile right-hander had been traded to the Philadelphia Phillies by the Boston Red Sox. Quantrill entered the game at Veterans Stadium in the bottom of the eighth inning with the Phillies and Chicago Cubs tied 6-6 and struck out slugger Sammy Sosa — the only batter he’d face that day. The Phillies then scored a run in the bottom of the eighth and closer Doug Jones retired the Cubs in the ninth to secure the win for Quantrill. In all, Quantrill recorded 13 wins for the Phillies before being traded to the Toronto Blue Jays on December 6, 1995.

– Eighty-four years ago today, Canadian Baseball Hall of Fame inductee George Selkirk (Huntsville, Ont.) clubbed a walk-off home run in the 16th inning for the New York Yankees to give them a 5-4 win over the Cleveland Indians. Playing right field and batting fifth in the Yankees’ lineup behind Joe DiMaggio and Lou Gehrig, Selkirk socked the home run in his seventh at bat of the game. The Canadian outfielder hit 18 home runs and had a career-best 107 RBIs for the Yankees in that 1936 season.

– Here’s something I learned this week: For years, people have criticized the Montreal Expos for trading three pitching prospects – Brian Holman, Gene Harris and eventual Hall of Famer Randy Johnson – to the Seattle Mariners for left-hander Mark Langston on May 25, 1989. What I didn’t know until I was researching the 1990 MLB draft this week was that after Langston left the Expos and signed with the California Angels following the 1989 campaign, the Expos received a compensatory first-round pick in 1990 draft. They used that pick (24th overall) to select outfielder Rondell White. White proceeded to bat .293 and belt 101 home runs in eight seasons for the Expos.

– And speaking of the Expos, in the MLB draft 43 years ago today, they selected right-hander Bill Gullickson with their second overall pick. The Chicago White Sox chose Hall of Famer Harold Baines with the first pick, while the Brewers opted for Cooperstowner Paul Molitor with the third pick. That draft proved to be lucrative for the Expos. In the third round, they selected right-hander Scott Sanderson and two rounds later they chose a speedy Florida native named Tim Raines.

– So who did the Blue Jays take with their first draft pick in franchise history in that 1977 draft?. The answer is shortstop Tom Goffena. He visited the Canadian Baseball Hall of Fame back in 2008 and I had a chance to speak with him. Goffena never made it higher than the class-A level, but eight rounds later the Blue Jays took a promising, strong-armed outfielder named Jesse Barfield.

– Thirty-one years ago today, the Blue Jays registered their first win at SkyDome. They had lost their first two games at their new stadium to the Milwaukee Brewers before Canadian Baseball Hall of Fame inductee Ernie Whitt recorded three hits and three RBIs and left-hander John Cerutti tossed a complete game (see video below) to lead the Blue Jays to a 4-2 win. The game was also notable because it was the first time that a major league game had been played both indoors and outdoors. The roof of the Dome was open until the fifth inning when rain started to fall. There was a short rain delay while the roof closed, but play was eventually resumed indoors.

– At first glance, it looks like the 1982 MLB draft, which took place 38 years ago today, was a bust for the Blue Jays. They had the second overall pick and used it to select shortstop Augie Schmidt who never played in the majors. But if you take a look at some of the other picks made by the club that year, you have to tip your hat to Pat Gillick and his scouting staff. Here’s a rundown of some of their selections: David Wells (second round), Jimmy Key (third round), Pat Borders (sixth round) and Mike Henneman (22nd round). And yes, that’s the Mike Henneman, who was a reliable closer for the Tigers for several years. Two Canadian Baseball Hall of Fame inductees – Duane Ward (ninth overall, Atlanta Braves) and Kirk McCaskill (fourth round (88th overall), California Angels) were also selected that year.

– This week’s trivia question:  Who are the only two Blue Jays’ first-round picks to play more than 1,000 games for the club? Please provide your answer in the “Comments” section below. Please note: I’m going to hold off awarding prizes until after the COVID-19 pandemic. Hope you understand.

– The answer to last week’s trivia question (Who was the first Canadian pitcher to toe the rubber for the Blue Jays in a regular season game?) was Denis Boucher (Lachine, Que.) on April 12, 1991.

8 thoughts on “But What Do I Know? . . . Fergie Jenkins, Matt Stairs, Paul Quantrill, George Selkirk”