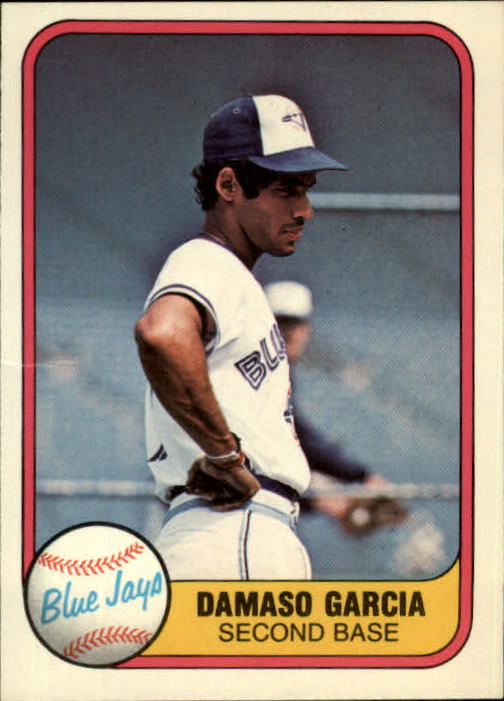 Former Toronto Blue Jays and Montreal Expos infielder Damaso Garcia has passed away at the age of 63.

His death was confirmed to ESPN by his son Damaso Garcia Jr.

Garcia had reportedly been in deteriorating health in recent years. In 1991, Garcia underwent surgery for a malignant brain tumor. The cancer and after-effects of the surgery impacted his mobility and speech.

Signed by the New York Yankees as an amateur free agent in 1975, he played parts of two seasons with the big league Bombers before being dealt to the Blue Jays with Chris Chambliss and Paul Mirabella for Rick Cerone, Tom Underwood and Ted Wilborn on November 1, 1979.

Garcia became the Blue Jays’ starting second baseman in 1980 and batted .278 with 151 hits in 140 games, earning him a fourth-place finish in the American League Rookie of the Year voting.

Over the next six seasons, he became a staple at the top of the Blue Jays’ lineup and formed one of the league’s best double-play combinations with shortstop Tony Fernandez.

During his tenure with the Blue Jays, he batted over .300 in two seasons, won a Silver Slugger Award in 1982 and was selected to two American League All-Star teams (1984 and 1985). He was also the leadoff hitter on the club’s first division-winning squad in 1985.

On February 2, 1987, Garcia was traded to the Atlanta Braves with Luis Leal for right-hander Craig McMurtry. After he missed the 1987 season, Garcia batted just .117 in 21 games for the Braves in 1988 before he was released. 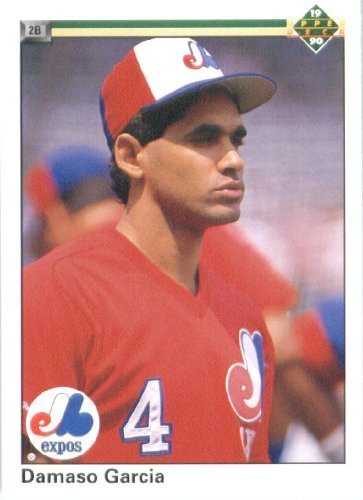 Garcia is the third player from the Blue Jays’ 1985 division-winning club to pass away. Fernandez, his double-play partner for parts of three seasons,  died on February 16 at the age of 57 from a rare kidney disease, while left-hander John Cerutti passed away from a heart condition on October 3, 2004.