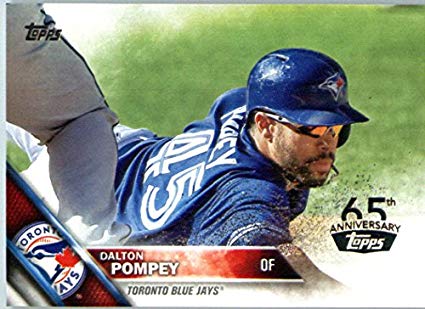 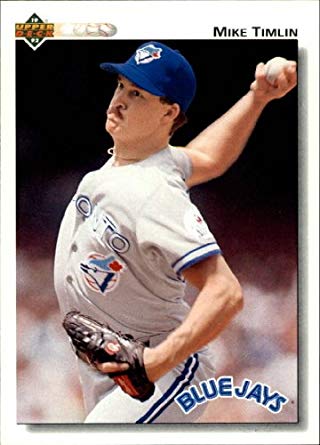 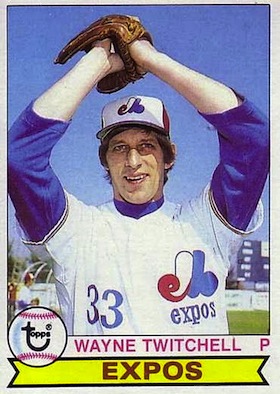 6 thoughts on “But What Do I Know? . . . Dalton Pompey, Jordan Romano, Mike Timlin, Walter Alston”