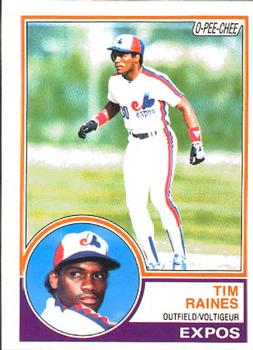 12 thoughts on “But What Do I Know? . . . Tim Raines, Edwin Encarnacion, Rance Mulliniks, Delino DeShields”