But What Do I Know? . . . Luke Easter, Aaron Sanchez, Andy Burns 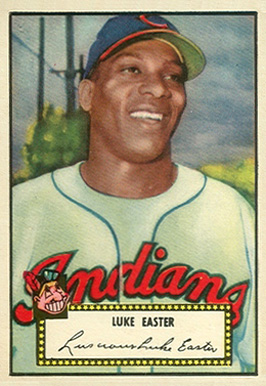