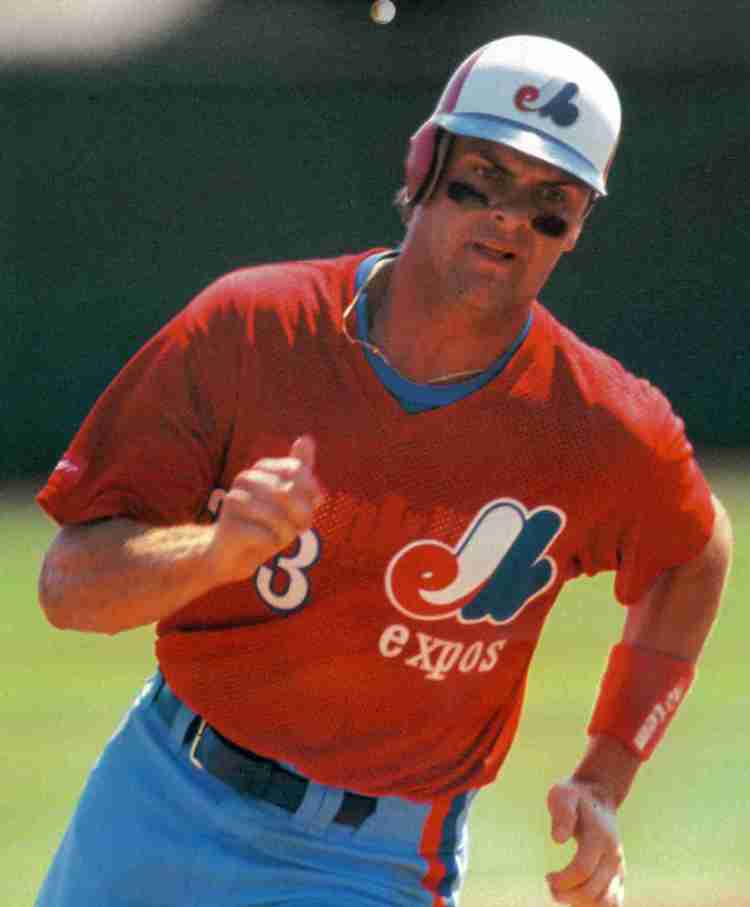 • Tony Phillips, who was selected by the Montreal Expos with their first pick (10th overall) in the January 1978 Secondary Draft, passed away on Wednesday from a heart attack at the age of 56. Phillips spent parts of three seasons in the Expos organization, rising to the double-A level, before being dealt to the San Diego Padres on August 31, 1980 for Willie Montanez. Just under seven months later, he was flipped to the Oakland A’s and he’d eventually blossom into a valuable utility player. Over 18 seasons, Phillips collected 2,023 hits and posted a .374 on-base percentage with the A’s, Tigers, Angels, White Sox, Blue Jays and Mets. His tenure with the Blue Jays was brief; in 13 games with the club in 1998, he registered a .467 on-base percentage. Phillips’ death has shocked many in the baseball community because he kept himself in such great shape. He actually played eight games for the Pittsburg Mettle of the independent Pacific Association in 2015.

• Major League Baseball is understandably concerned about a recent report that indicates the median age of viewers for their nationally telecast games is 56. Commissioner Rob Manfred has said that they’re looking into ways to change the game to better appeal to a younger demographic. I think Manfred should contact the Toronto Blue Jays for some ideas. If you’ve attended a game at the Rogers Centre in recent years or were fortunate enough to be in a pub when the Blue Jays were in the playoffs last season, you’ll know that the Blue Jays’ loudest fans appear to be 30 or younger. I live near a high school and two elementary schools in London, Ont., and I’ve never seen more kids and teenagers decked out in Blue Jays shirts and hats.

• On February 13, I shared on Facebook and Twitter that Larry Walker had 409 total bases during the 1997 season, which was more than Hank Aaron or Willie Mays had ever registered in a season during their careers. As expected, I received several “Yeah, but Aaron or Mays didn’t play in Colorado” responses. I’m not disputing that Walker benefited from playing his home games at Coors Field for parts of 10 seasons, but I’d also submit that Walker didn’t play at the Polo Grounds like Mays for five seasons, where the fence down the right field line was 258 feet from home plate. That probably would’ve padded Walker’s stats more than the thin air in Colorado. Nor did Walker play a portion of his career at the launching pad that was Atlanta/Fulton County Stadium like Aaron for nine seasons. People should also keep in mind that for his first six seasons, Walker played his home games at Olympic Stadium, a notorious pitcher’s park.

• Last Saturday night, someone stole the 2011 and 2015 Pan Am Games gold medals that Delta, B.C., native Kyle Lotzkar earned pitching for the Canadian national team. The 26-year-old right-hander, who has toed the rubber for parts of eight seasons in the Cincinnati Reds and Texas Rangers organizations, recently moved to Chilliwack, B.C. and he believes he accidentally left the door to his truck unlocked during the moving process. His baseball gear and passport were also stolen, but the medals mean the most to him. “They are of really significant value to me and I don’t think they have that much value to whoever took them,” Lotzkar told the Chilliwack Times. Lotzkar also told the newspaper that whoever has the medals can return them to him with no questions asked.

• Thirty-one years ago today, Montreal Expos outfielder Tim Raines won his arbitration case against the club and was awarded a $1.2-million salary for the 1985 season. At the time, this was the highest salary ever awarded to a player in arbitration. Raines proceeded to bat .320 and swipe 70 bases in 150 games for the Expos in 1985.

• Please take four minutes to watch this CBC Hometown Hockey feature about New Westminster, B.C., native Justin Morneau and his love of hockey. One of the common assumptions about Morneau is that he wears No. 33 as a tribute to Larry Walker. That’s not true. Morneau, who was a Junior A hockey goalie at one time, wears No. 33 because he idolized Hall of Fame netminder Patrick Roy when he was growing up.

• This week’s trivia question: As noted earlier, Canadian sluggers Justin Morneau and Larry Walker have worn No. 33 during their major league careers. Both of them have belted 30 or more home runs in a season. The Toronto Blue Jays have had two players that have worn No. 33 that have socked more than 30 home runs in a season. Can you name them? Please provide your answer in the “Comments” section below. The first person to provide the correct answer will win a Tony Phillips rookie card.