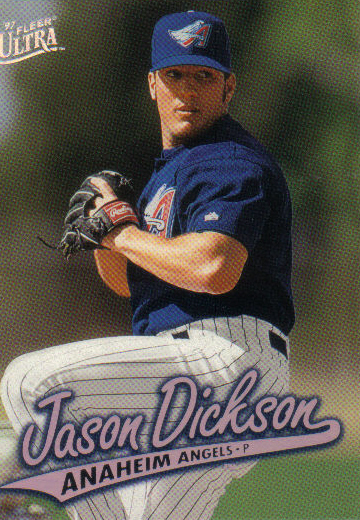 My weekly observations about stories around the baseball world from a Canadian perspective:

– On February 17, George Farelli of the Canadian Baseball Network released a list of all the Canadian players and coaches that are in big league camps this spring. The list was assembled prior to Ryan Dempster’s announcement that he would not pitch in 2014, but there are still 32 Canadians in camp. Here’s the list.

– Ralph Dickenson is one of the best stories on that list of Canadians in big league camps. At 65 years old, the Nanaimo, B.C., native, who was named the Houston Astros’ assistant hitting coach in October, will coach at the big league level for the first time this season. Dickenson was an outfielder and pitcher in the Twins organization from 1969 to 1974, before embarking on a collegiate and minor league coaching career for the past three decades that has seen him work in several big league organizations, including in the Montreal Expos’ and Toronto Blue Jays’ systems.

– Happy 82nd birthday to Chico Fernandez, one of the few living members of the 1954 Montreal Royals team that I’ve been profiling on this blog. Here’s the entry I wrote about Fernandez on January 3.

– If you have a high school-aged player in your family, iCase Baseball general manager and field boss Tom Valcke is offering a tremendous opportunity for them to showcase their skills in Florida on the March break. Valcke was a long-time big league scout who’s considered one of the top baseball coaches in Canada. He’s also the former president of the Canadian Baseball Hall of Fame. For more information on this opportunity, please click on this link: http://icasebaseball.com/icase-has-room-for-players-on-2014-march-break-trip/

– @BaseballRetirements on Twitter has informed me that former Winnipeg Goldeyes player Christian Franco has died at the age of 37. According to NBC San Diego, Franco, an outfielder and third baseman with the 2002 Goldeyes, was killed in a single vehicle accident early Friday morning on the South Bay Express Way near San Diego.

6 thoughts on “But What Do I Know? . . . Jason Dickson, Rheal Cormier, Ralph Dickenson”