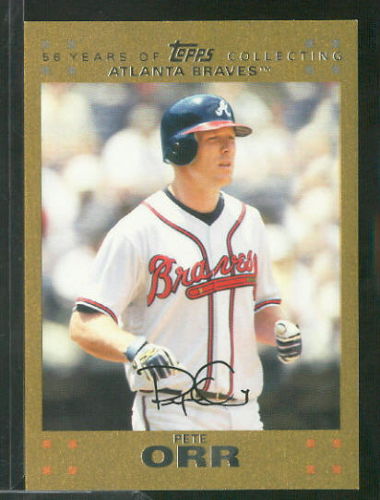 Here are a few tidbits I gleaned from attending the annual Baseball Canada National Teams Awards Banquet and Fundraiser yesterday at the Rogers Centre:

– Blue Jays broadcasting icon Jerry Howarth, the long-time emcee of the banquet, was battling a case of laryngitis, so his radio booth partner Mike Wilner was called in to pinch-hit. Wilner filled in admirably behind the mike, despite the fact that, as former big leaguer Adam Stern pointed out in his annual comedic monologue, Wilner performed most of the emcee duties with his dress shirt untucked at the front.

– Speaking of Stern, the London, Ont., native’s comedic talents have become one of the highlights of the yearly event, so much so that the emcee will hand the mike over to him for his turn on the stage. In his spiel this year, the dry-witted Stern jokingly told the audience that this event was “more about me than you” before breaking into Whitney Houston’s “Greatest Love of All.”  Among those he razzed were Brett Lawrie, Wilner and his regular target Brewers assistant GM Gord Ash. Ash released Stern after the 2010 season in which Stern hit .325 in Triple-A for the Nashville Sounds. This year, Stern joked that Ash had offered him a coaching job in Low-A.

– During the press conference, I learned that Canadian free agents Jeff Francis (Vancouver, B.C.) and Pete Orr (Richmond Hill, Ont.), now 32 and 34 respectively, are looking to continue their playing careers and hope to sign with a big league club shortly. Orr, who will turn 35 in June, has often been hailed a player who would make an excellent coach. Orr told me that he wasn’t closing the door to coaching, but he’d prefer to keep playing.

– Blue Jays fan favourite and Baseball Canada senior team manager Ernie Whitt was delayed at the Detroit airport by fog on Saturday and missed the afternoon press conference, but he arrived in time for the dinner.

– You could’ve fielded an excellent lineup of Toronto Blue Jays alumnus from those in attendance at the banquet: Whitt (catcher), Pat Tabler (first base), Roberto Alomar (second base), Ed Sprague (third base), Homer Bush (shortstop), Candy Maldonado (left field), Lloyd Moseby (centre field) and Jesse Barfield (right field). Your starting pitchers could be Denis Boucher and Jason Dickson (played in Triple-A for the Jays in 2001), while Paul Quantrill and Duane Ward would be the go-to relievers.

– One of the more touching moments of the banquet was listening to Jays third baseman Brett Lawrie (Langley, B.C.)  describe the impact of the newly retired Mark De Rosa, who lockered next to him last season, on him. “I’m really going to miss him,” said Lawrie. “I got one year with him, but I wish I could’ve had 10 years with him.”

– One of the most rousing ovations was saved for Dorchester, Ont., native, Chris Robinson, who was given the Special Recognition Award by Baseball Canada. Robinson, who had toiled nine, long seasons in the minors, was contemplating retirement in June before he was dealt by the Baltimore Orioles to the San Diego Padres organization and assigned to the Padres’ Triple-A club in Tuscon. Much of the Canadian baseball community celebrated when the scrappy Canuck catcher received his first big league call-up on August 15 and then was recalled again on September 1. Robinson’s first big league hit was a three-run home run off of Diamondbacks left-hander Eury De La Rosa on September 25. The Canadian Baseball Network’s Alexis Brudnicki revealed earlier this week that Robinson has decided to retire as a player and concentrate on a coaching career.

– If you haven’t already done so, please “LIKE” the Cooperstowners in Canada Facebook page. I update this page regularly with links to Canadian baseball stories. Thanks again for all your support.

8 thoughts on “But What Do I Know? . . . Baseball Canada Banquet Edition”