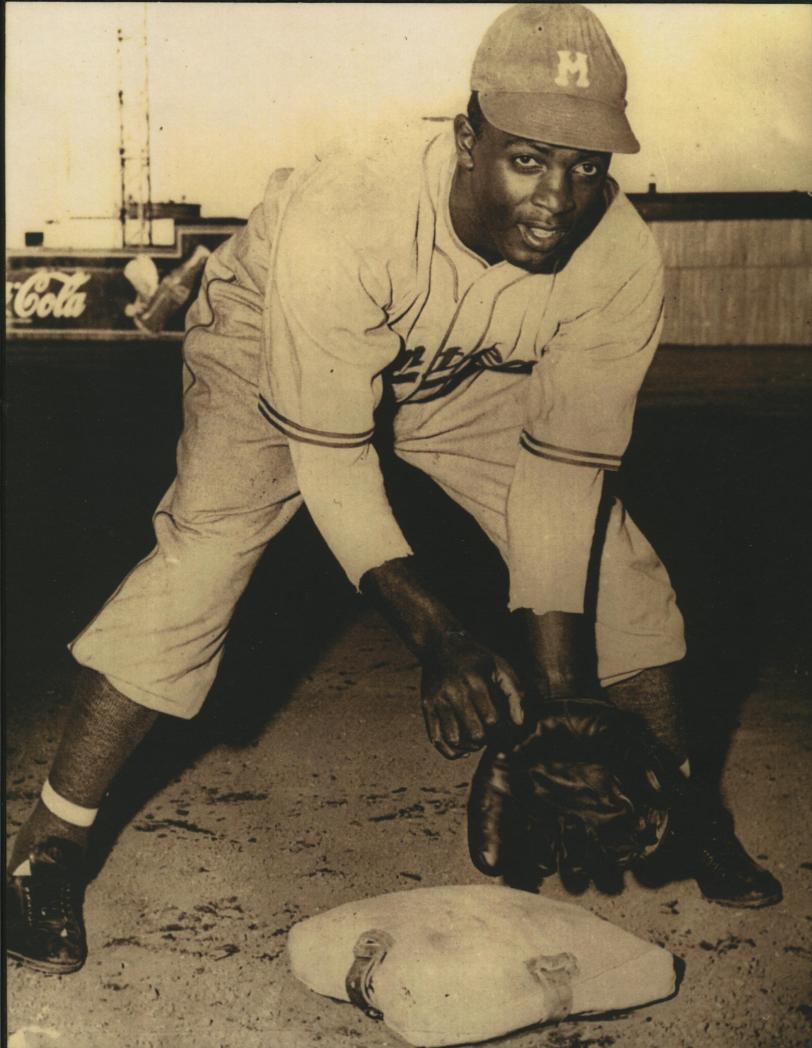 Writer’s Note: Jackie Robinson would’ve turned 94 today. In honour of his birthday, I present to you the short bio that I wrote for the Canadian Baseball Hall of Fame’s website.

Prior to breaking Major League Baseball’s colour barrier in 1947, Jackie Robinson starred at second base for the Montreal Royals, a Brooklyn Dodgers farm team, in 1946. It’s widely believed that Dodgers GM Branch Rickey stationed Robinson in Montreal to ease his young prospect into integrated baseball. Playing his home games in a city with a reputation for racial tolerance would provide Robinson with relative tranquility for half the schedule. On the field, Robinson excelled, leading the International League in batting average, walks and runs, and spurring the Royals to their first Junior World Series title.

When the Royals clinched the championship at Delorimier Stadium, the fans chanted Robinson’s name and hoisted him on their shoulders. Tears of jubilation spilled from the baseball pioneer’s eyes. He had endured a lot that season. Racism was palpable in International League cities like Syracuse and Baltimore, but the taunts had intensified in Louisville, the city Montreal opposed in the Junior World Series.

After the celebration appeared over, Robinson emerged from the clubhouse, only to have adoring fans chase him down the street, wanting to touch their hero one last time. The scene inspired Pittsburgh Courier correspondent, Sam Maltin, to write, “It was the first time that a white mob chased a black man down the street, not out of hate, but because of love.” Moved by the affection of Montrealers after the Junior World Series triumph, Robinson remarked, “This is the city for me. This is paradise.” These words have been immortalized on a statue of Robinson that still stands outside of Montreal’s Olympic Stadium.

Robinson was inducted into the Canadian Baseball Hall of Fame in 1991.